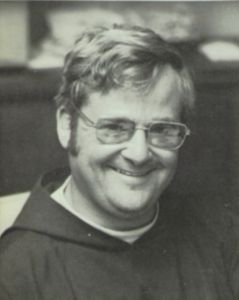 Notes: Fr. Christopher Kearney is a Capuchin priest. In 2002, the Diocese of Orange received an allegation that Fr. Kearney had engaged in sexual misconduct while wrestling with high school boys in 1979 and 1980 at St. Francis High School in La Canada Flintridge. Similar allegations had been made in 1995. Fr. Kearney has been accused of sexually abusing at least eleven children and has been named in at least two civil lawsuits. Fr. Kearney was included in the Archdiocese of Los Angeles’ list of priests accused of sexual misconduct involving minors. As of 2010, it is believed Fr. Kearney was living in San Francisco. Fr. Kearney’s status as a priest, current whereabouts, and whether he has access to children are unknown.