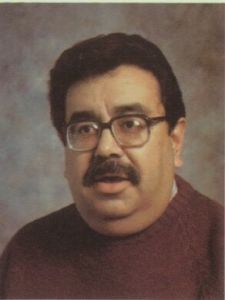 Notes:  Br. Ernest Martinez is a member of the Salesian religious order who has been accused by at least one person of child sexual abuse. Br. Martinez was named in one civil lawsuit which alleged child sexual abuse occurring in approximately 1966 to 1967 while he was working at St. John Bosco High School in Bellflower. Br. Ernest Martinez was included in the Archdiocese of Los Angeles’ list of clergy accused of sexual misconduct involving minors. After leaving Bishop Mora, his whereabouts are unknown. Br. Ernest Martinez is currently believed to be working at St. Peter & Paul Church in San Francisco. It is unknown whether he has access to children.