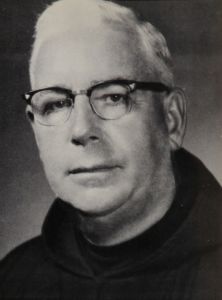 Notes: Fr. Fergus Lawless has been accused of sexually abusing a child from approximately 1952 to 1953 at St. Lawrence of Brindisi in Los Angeles. Fr. Lawless has been named in at least one civil lawsuit. He was included in the Archdiocese of Los Angeles’ list of priests accused of sexual misconduct involving minors. The Archdiocese’s list states that Fr. Lawless is a Franciscan priest, but he is listed as a Capuchin priest in the Official Catholic Directory. It is believed Fr. Lawless may have died in approximately 1961.