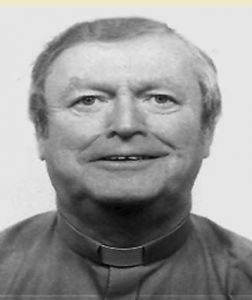 Notes: In 2002, a woman wrote to Archbishop of Los Angeles Cardinal Roger Mahony alleging she was sexually abused by Fr. George Foley as a minor from approximately 1971 to 1974 while Fr. Foley was staying with her and having sexual relations with her mother. Fr. Foley worked at Sacred Heart Parish in Molokai, HI in the late 1960’s.