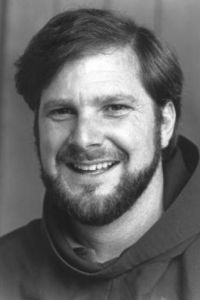 Notes: Fr. Gustave Krumm was a priest of the Franciscan Order and worked in Reno, Los Angeles, and Portland, as well as in the Diocese of Orange. Fr. Krumm has been accused of sexually abusing at least nine boys from the 1970s to the 1990s, mostly in California parishes. Fr. Krumm was a seminarian at St. Anthony’s Seminary High School, where he admitted to abusing five boys. Fr. Krumm has been named in multiple civil lawsuits and was removed from the order in 2003 and laicized in 2006. In 2011, it was reported that he was thought to be working for the state of California and residing in Sacramento. It is believed Fr. Krumm still resides in Sacramento and it is unknown whether he has access to children.