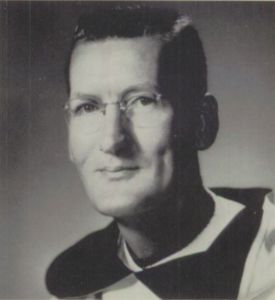 Notes: According to the Archdiocese of Los Angeles, at least one survivor has come forward alleging child sexual abuse by Br. Lawrence Brown, O.Carm., from approximately 1955 to 1959, while he worked at Mt. Carmel High School in Los Angeles. Br. Brown, a member of the Carmelite religious order, has been named in at least one civil lawsuit. Br. Brown was included in the Archdiocese of Los Angeles’ list of priests accused of sexual misconduct involving minors. It is believed Br. Brown may have died in approximately 1980.