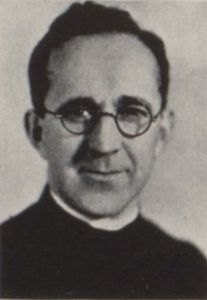 Notes: Fr. Arthur Falvey was a member of the Jesuits religious order. Fr. Falvey has been accused by at least one person of child sexual abuse. Fr. Falvey was named in a civil lawsuit alleging that Fr. Falvey sexually abused a seven-year-old boy and that the sexual abuse lasted for a period of four years starting in approximately 1954. The alleged abuse took place at St. Ignatius in Sacramento. During his career as a priest, Fr. Falvey spent approximately 15 years in the Archdiocese of Los Angeles.