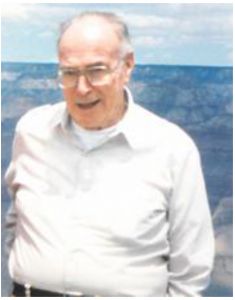 Notes: Fr. Matthew H. Kelly allegedly preyed on children in an impoverished and marginalized Hispanic community for nearly 30 years. In the 1940s and early 1950s, Fr. Kelly ran a club for teenage boys while at Our Lady of Guadalupe, called “The Blue Jackets.” It is alleged he would sexually abuse members of the club. At least seven survivors have come forward alleging child sexual abuse by Fr. Kelly while he worked at Our Lady of Guadalupe in Santa Barbara from approximately 1957 to 1973. Fr. Kelly was named in at least four child sexual abuse lawsuits in 2003 and 2004. It is believed Fr. Kelly would bring young boys on retreats to his cabin in the Santa Ynez Mountains where he would sexually abuse the boys and offer them money in return. At least five witnesses reported seeing child pornography in Fr. Kelly’s mail. Fr. Kelly was included in the Archdiocese of Los Angeles’ list of priests accused of sexual misconduct involving minors.