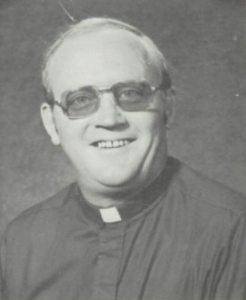 Notes: In 1995, Fr. Carroll was accused of abusing a teenage girl from 1968 to 1971 while he was assigned to St. Anselm’s in Los Angeles. The allegations were deemed unfounded and Carroll remained in ministry. A civil lawsuit was filed in 2003 and his name was included on the Archdiocese of Los Angeles’ 2004 list of priests accused of sexual misconduct involving minors. From 2004 to 2011, Fr. Carroll’s status as a priest, his whereabouts and whether he had access to children are unknown.