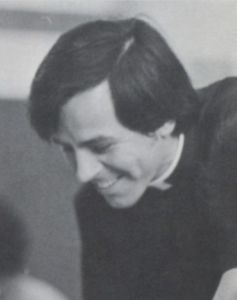 Notes: Fr. Robert Boley was a member of the Carmelite religious order. Fr. Boley was accused by at least one person of child sexual abuse. Fr. Boley was named in at least one civil lawsuit alleging that he “accosted” a young girl at a Los Angeles parish in the 1980s. As of 2007, it was believed that Fr. Boley was residing at the Carmelite House in Joliet, Illinois, working in their archives. Fr. Boley’s current whereabouts, his status as a priest, and whether he has access to children are unknown.