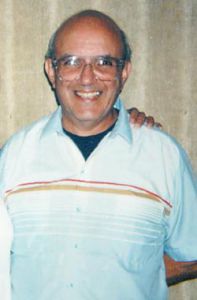 Notes: At least two survivors have come forward alleging child sexual abuse by Br. Samuel C. Cabot, O.F.M., a member of the Franciscan Order, from approximately 1980 to 1985. In 2002, Br. Cabot was removed from public ministry at the Serra Retreat House in Malibu, California. He has been named in several civil lawsuits. The Franciscans released Br. Cabot’s personnel file in 2012. His file shows he worked in multiple states, including Arizona, New Mexico, California, and Guaymas, Mexico. As of 1995, Br. Cabot was believed to be living in Malibu, California. Br. Cabot was included in the Archdiocese of Los Angeles’ list of priests accused of sexual misconduct involving minors. Br. Cabot’s clerical status, current whereabouts, and whether he has access to children are unknown.