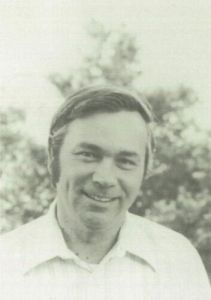 Notes: Fr. Stephen Kain was a Franciscan priest who was named in a 2004 civil lawsuit as having assaulted at least one student while he worked at St. Anthony’s Seminary High School in Santa Barbara during the 1980s. In 2001, it was reported that Fr. Kain sexually abused another minor while working at St. William’s in Los Altos, California. A priest has testified that even though multiple Franciscans knew about Fr. Kain’s history of child sexual abuse prior to St. William’s, there were never any warnings to Fr. Kain’s parishioners. As a result of the allegations of child sexual abuse, Fr. Kain was transferred to St. Boniface in San Francisco. It is believed Fr. Kain is currently working at San Damiano Retreat in Danville, CA.