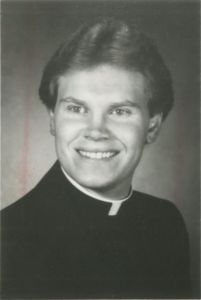 Notes: On March 20, 2018, the Diocese of Buffalo included Fr. Thomas G. Gresock on its list of priests who have been accused of child sexual abuse. The diocese did not disclose any information regarding the allegations, Fr. Gresock’s prior assignments, or his current location. As of 2013, Fr. Gresock was believed to be a retired priest residing in North Tonawanda, New York.