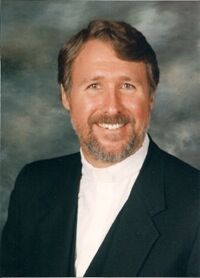 Notes: At least one survivor has come forward alleging child sexual abuse by Fr. William P. Messenger in approximately 1980. Fr. Messenger was placed on leave in May 2005 after he was accused of engaging in inappropriate physical conduct with an adult. He was included in the Archdiocese of Los Angeles’ list of priests accused of sexual misconduct involving minors. As of 2016, it is believed Fr. Messenger was living in Whittier, CA. Fr. Messenger’s status as a priest, current whereabouts, and whether he has access to children are unknown.