The list below contain the names of clergy who were assigned within or working in the Archdiocese and Dioceses in Minnesota who have been accused of sexual misconduct. While lawsuits were filed involving many of these alleged perpetrators, the vast majority of the claims against these individuals have been settled or have not been fully evaluated in a civil or criminal court. Accordingly, the allegations should be considered just allegations and should not be considered proved or substantiated in a court of law.

All individuals should be considered innocent until proven guilty. In some situations, the statute of limitations has expired preventing cases from being heard in a court of law. The information contained herein is an attempt to compile information already available to the public including information obtained from the media, www.bishopaccountability.org, the Dioceses’ and Archdiocese’s public statements, lists and reports that were released to the public, and other sources that have attempted to chronicle this information for public use. 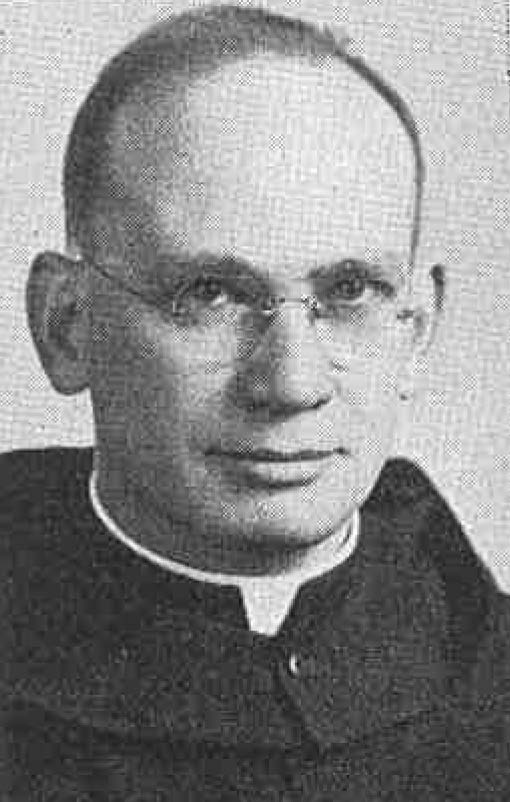