The list below contain the names of clergy who were assigned within or working in the Minnesota Diocese of Winona who have been accused of sexual misconduct. While lawsuits were filed involving many of these alleged perpetrators, the vast majority of the claims against these individuals have been settled or have not been fully evaluated in a civil or criminal court. Accordingly, the allegations should be considered just allegations and should not be considered proved or substantiated in a court of law. 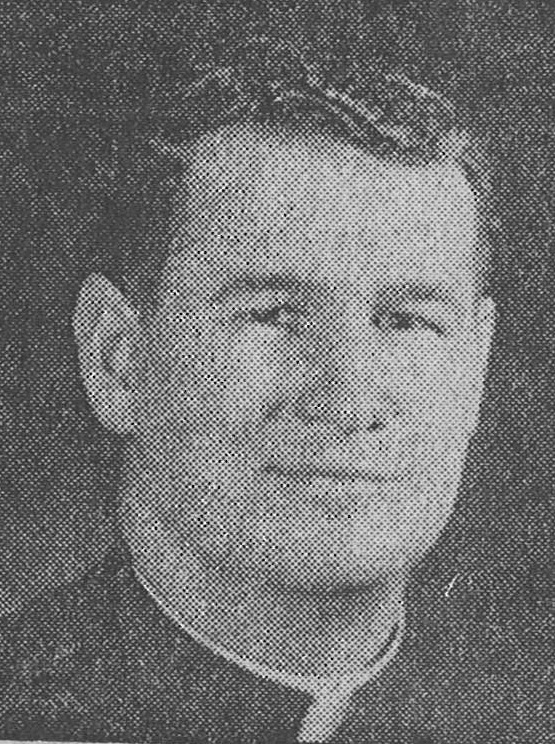 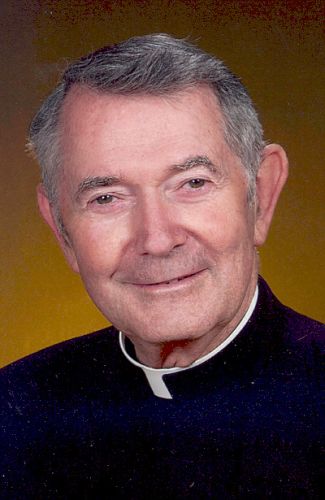 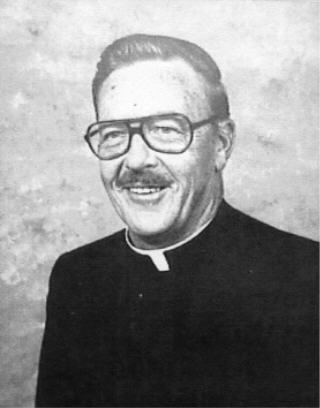 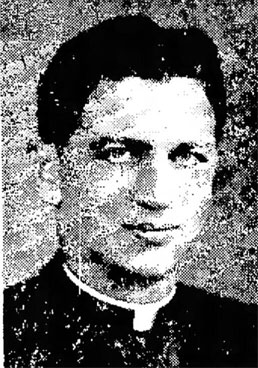 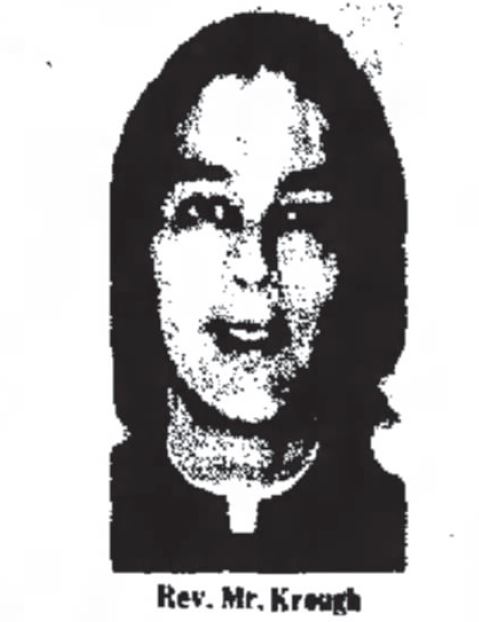 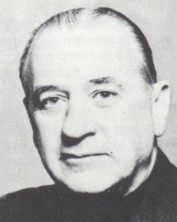